This part is a new, reproduction C4 Center Air Deflector which can be installed on a 1984 to 1996 Corvette.

This part is a new, reproduction C4 Center Air Deflector which can be installed on any of the following Corvette models:

What is an Air Deflector?

The purpose of an air deflector is to direct air flow into the radiator cavity which initiates the process of cooling your Corvette’s engine. If the first stage of the cooling process is interrupted by a damaged air deflector, the engine will lose its ability to “naturally” cool itself off. The lower air dams are designed to direct air flow to the Corvette’s engine and without working air deflectors, less air will be directed into the engine ultimately leading to a decreases in performance. 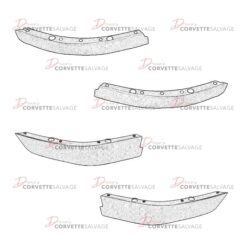 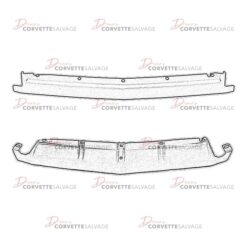 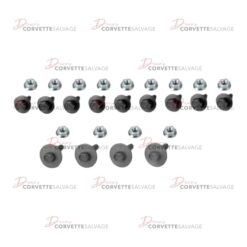 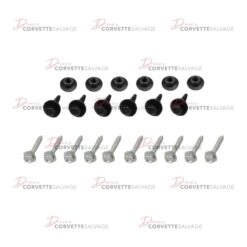