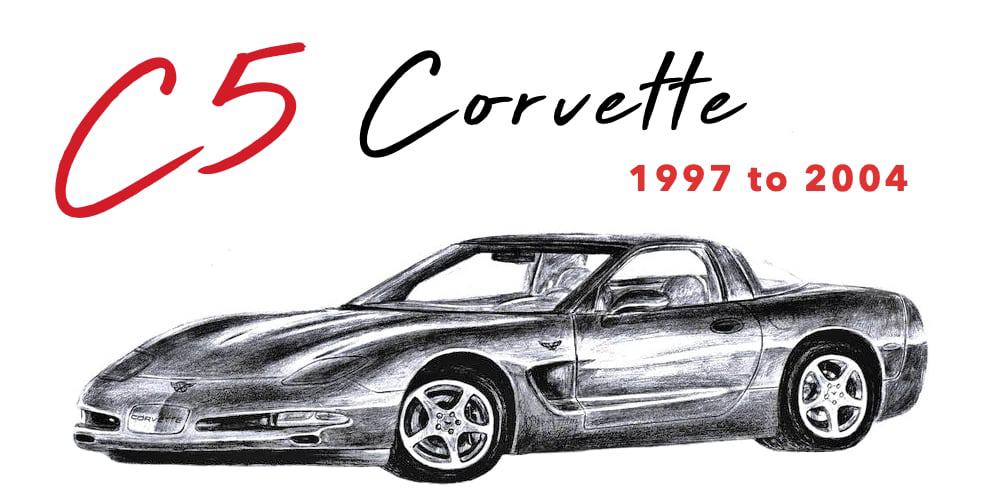 The C5 generation was a major change from its predecessor, the C4. This generation featured a hydro-formed box frame which improved the structural platform of the sports car. The transmission was relocated to form an integrated, rear-mounted transaxle assembly. The transmission was connected to the all-new LS1 engine via a torque tube. The positioning of the engine and transmission enabled a proportional front-rear weight distribution. The LS1 engine initially produced 345 hp and increased in 2001 to 350 hp. The 4L60-E automatic transmission was carried over from previous models, but the manual transmission was replaced by a Borg-Warner T-56 6-speed capable of a 175 mph. In comparison to the C4, the new platform and structural design changes significantly reduced squeaks and rattles.

Originally, the C5 Corvette was only available in a coupe model. The convertible option became available one year later in 1998. In 1999, a third body style, the hardtop, became part of the C5 line up.

Corvette Salvage offers a wide variety of C5 Corvette Parts and Accessories. To begin browsing our online catalog, select a year below. Parts will automatically be filtered down based on the year you choose. 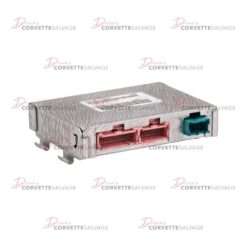 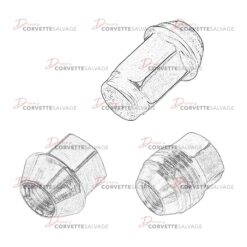 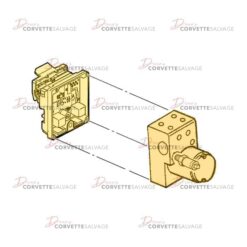 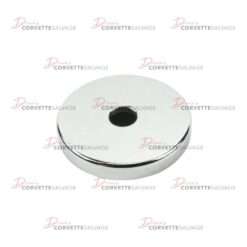 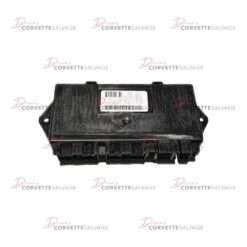